Viewing the Supreme Court in an entirely new light 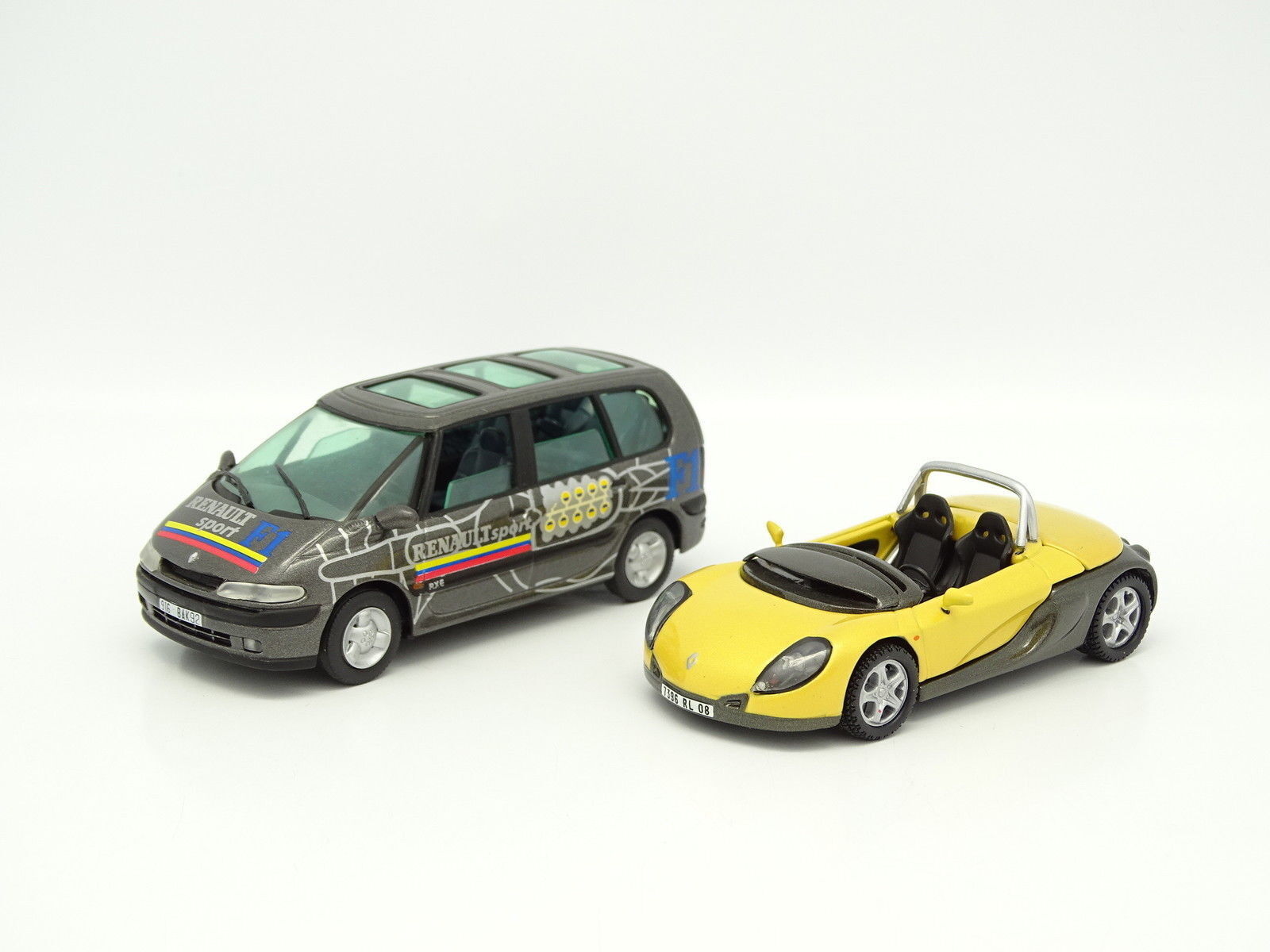 The Office of the Solicitor General (OSG) is involved in more Supreme Court litigation on a yearly basis than any other entity. The OSG also plays a unique role in this litigation as its team provides the Court with information, which is oftentimes related to the incumbent administration’s policy views.  This singular position has been…

The Supreme Court released 44 slip opinions through the end of May of the current 2018 Supreme Court term (43 if we subtract our Emulex which the Court dismissed as improvidently granted).  The majority of the decisions have been unanimous although a fair number were decided by 5-4 votes. Here is the count data for…

Justice Thomas authored the majority opinion in Home Depot v. Jackson released this morning. There are several facets of this decision that are worth noting.  It was a 5-4 decision with the more liberal justices — Ginsburg, Sotomayor, Kagan, and Breyer — in the majority and the other more conservative justices — Roberts, Alito, Gorsuch,…

With many anticipated decisions still to come in the next month or so, the Supreme Court has already started to define itself in the post-Kennedy era.  Certain patterns have emerged in the justices’ voting that distinguish this Court from past Courts. We are also beginning to see how the newest justices and Trump appointees —…

Oral arguments for the 2018 term are now complete. In a term where we have the potential to see heightened polarization on the Court like never before, oral arguments are impacted as well.  One indicator of this harkens back to the previous term where all 5-4 decisions made across ideological lines ended in conservative victories.  So…

Supreme Court scholars often debate the role of lawyers in Supreme Court decision making.  For an attitudinalist, the justices’ preferences make all (or at least most of) the difference.  According to this theory justices will often vote based on their preferred policy direction, which minimizes the role of advocacy.  More recent studies show that such…

On Monday April 1, 2019 the Supreme Court decided the case Bucklew v. Precythe with the five conservative justices in the majority and the four liberals in dissent. To some including legal scholar and CNN analyst Steve Vladeck, this ruling ushered in a new conservative Court without the moderating anchor of Justice Kennedy.  Going even…

While Supreme Court Justices’ votes are not purely the product of ideological preferences, some of the most important cases the justices decide come down to 5-4 splits along ideological lines. This was especially apparent during the 2017 Supreme Court term.  Even though Chief Justice Roberts was in the conservative camp for many of these split…

While few people ever have the opportunity of sitting on the Supreme Court, some similarities exist between this upper echelon of judging and other jobs. One parallel has to do with job satisfaction.  While judges that make it all the way to the Supreme Court should feel accomplished and contented by their achievements, there also…

How divided is the current Supreme Court? On the surface the answer appears mixed.  Much conversation over from the past several years surrounding the Court’s decisions has had to do with partisan and ideological divisions among the justices.  These divisions and the Court’s rightward shift appear a reality as evidenced by the systematic victories of…

Not surprisingly, most cases before the Supreme Court involve high stakes. The justices can assure this by taking a small and selective caseload each term.  With so many potential cases petitioned to the Court on such a wide range of issues, the Court really has the pick of the litter in terms of possible cases…

Over the past several years the Supreme Court has undergone substantial change. Not only has the face of the Court shifted, but so has its center with the departure of Justice Kennedy. Oral arguments offer the only vantage into the interactions and dynamics between the justices and provide some context for how they might vote…